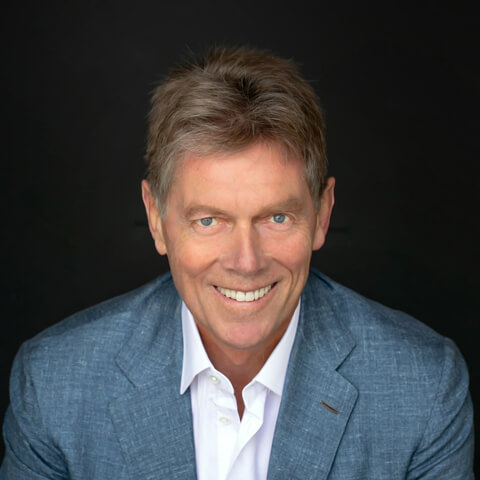 Peter has a long career in the direct marketing industry and was a pioneer in the development of the industry in England. He was the owner of the Ralton Group, one of the UK’s largest integrated Direct Marketing Services groups, until its sale in 1997. Peter was also a founding member of EuroNet, a consortium of European Direct Marketing Services Groups, and has been a promoter of international business cooperation.

Peter and his wife, Beth, founded Infocore in 1992 and have provided marketing campaign intelligence and data acquisition to hundreds of agencies and companies over the years. In the US, Peter was the Chairman of the International Council of the New York based Direct Marketing Association and a frequent speaker at the DMA’s annual conference and other industry events in the US, Latin America and Europe. He has also appeared on the “Inside Business” radio show to discuss the Direct Marketing industry and the issues facing it.

In his current role as CEO, his responsibilities include providing vision, strategy and ensuring their execution. He feels the best part of working at Infocore is the team he gets to work with every day.

When he’s not leading the Infocore team, Peter spends his time playing golf and enjoying all foods Italian.

Sign up to receive insights delivered to your inbox